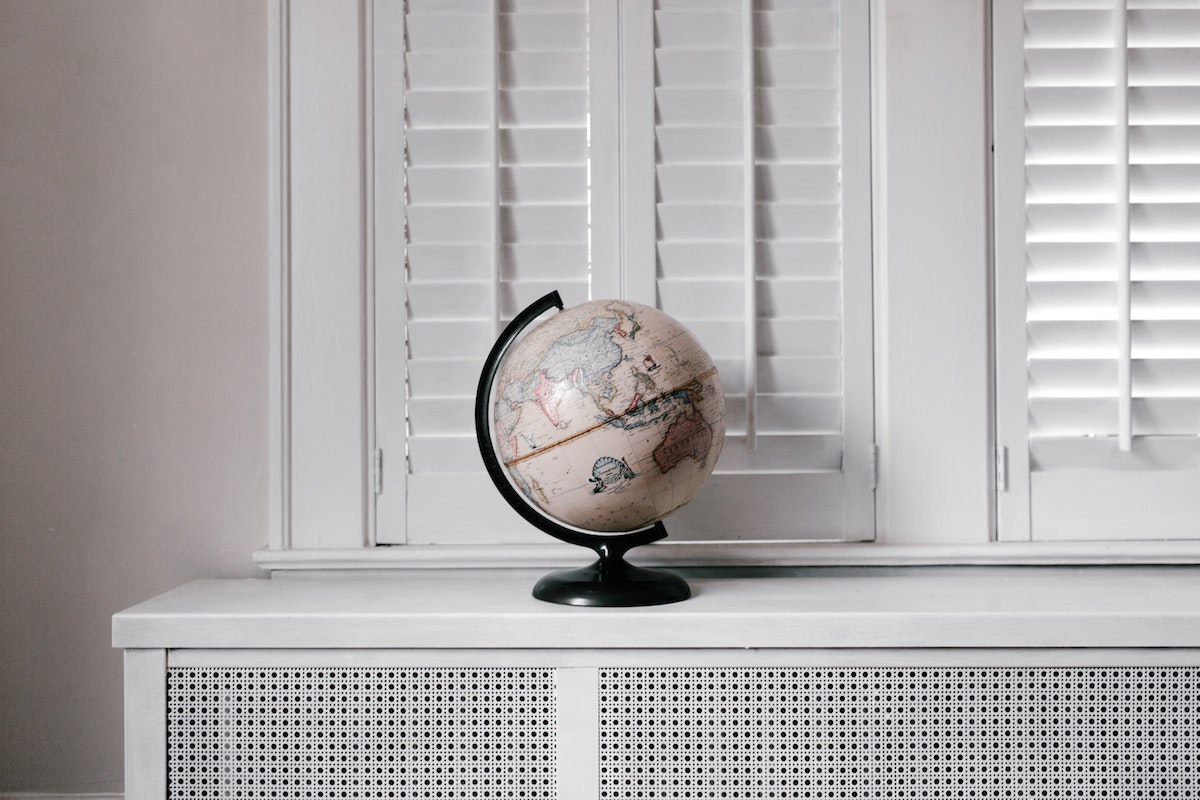 What is Earth Hour, and why it's more important than ever

As we entered the new decade with the world literally on fire, it’s becoming increasingly difficult to ignore that we need to take drastic action when it comes to preserving our natural resources, sooner rather than later.

With the proliferation of social media, constantly exposing us to graphic images related to the devastation, it can be overwhelming to know where to start and whether each one of us can really make a difference. Increasingly, grassroots movements are taking the lead.

Earth hour began in 2007 in Sydney as a small protest, organised by the World Wildlife Fund and other associated groups demanding action on climate change. Since then, it has grown into a global event where more than 180 countries take part in switching off the lights on the last Saturday of March each year. WWF asserts that it’s so much more than just switching off the light, they describe it as a symbol of unity, hope and the power of collective action. As it takes place at local time, we are the first in the world to take part on Saturday, March 28th at 8:30pm this year.

I’m of the generation where everything educational required a song and a sticker. Think Harold the Life Education giraffe or McDonald’s Make It Click. And who could forget Barney’s teeth brushing song which reminded us to “never let the water run”? It was a simpler time, where we thought that a sticker above a light switch would solve the climate crisis we were hurtling towards. I still can’t decide if we were deliberately being deceived, to slow the onset of anxiety or whether the adults in charge actually didn’t know how dire the situation was. If I ever run into my Year 3 teacher, I’d like to think this is what I’d ask her.

I remember first hearing about Earth Hour when I was in school, when I knew little about the impact of globalisation and the influence of big corporations on public policy. All I knew was that everyone switched off the lights to show that we cared, and when I was 15 it was a big ask to care about anything that wasn’t covered in Dolly magazine. It gives me so much hope for the future, that magazines like Teen Vogue are taking responsibility for the role they have in shaping what young people care about. Instead of publishing a flow chart which decides which lip gloss is right for you based on the last movie you saw, they’re now talking about why universities should be divesting in fossil fuels.

While Earth Hour can seem nothing more than symbolic, the act of switching off a light is just the start, the catalyst for a conversation. It’s these conversations – around the work lunchroom, the classroom and the dinner table – that precede meaningful action. Each time I take my mug to the coffee shop and it spills as I open the heavy door into reception, I shrug it off and remember all the other times someone has commented on how they will bring theirs next time. Whenever I feel crippled by the enormity of the climate crisis, I think of an African proverb that was made famous by the Dalai Lama: “if you think you’re too small to make a difference, try sleeping with a mosquito”. Be that mosquito, relentless, because our future depends on it.

Use Earth Hour as the reminder that collectively, we can make a tangible difference – renew your connection to your community. Get involved, do a beach clean-up, plant native trees along your local stream, start a community garden in your neighbourhood, march in the next protest. Even more importantly, learn who your local representatives are and get in touch. We’re in an election year, so it’s time to make sure you’re enrolled to vote, and know which policies are important, not only to you, but to those who are most vulnerable in our communities, and vote accordingly. The future is now.