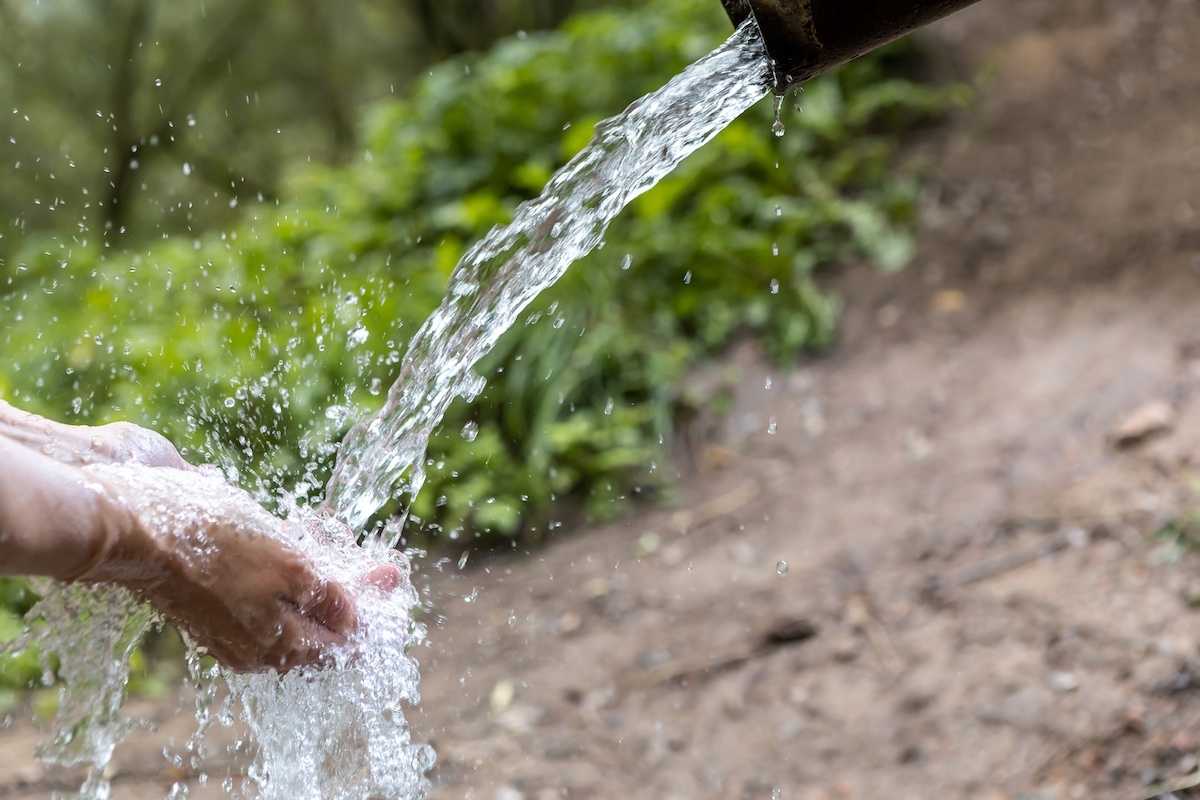 When you open your calendar, or even your Google homepage, it can feel like there is an international day for almost everything. As a result, some of the important ones seem to get lost in the crowd, I think World Water Day is one! Celebrated on the 22nd of March each year since 1993, World Water Day brings awareness to the 2.2 billion people who do not have access to clean drinking water - that’s almost one third of the global population.

In 2015, world leaders at United Nations came together and agreed on 17 interconnected goals as part of the 2030 Agenda. These goals seek to end poverty, increase access to health and education, as well as urgent action on climate change. The availability of clean water for all is Sustainable Development Goal 6 and it also includes sanitation. The Global North can no longer ignore the relationship between the health of the environment and the health of humans.

Clean water has been of concern for the United Nations since the mid 1970s, and while some developments have been made - pollution and climate change continue to hinder progress. Lack of access to clean drinking water is often thought of as a problem of the Global South, but as natural disasters become increasingly frequent, the issue is getting closer and closer to home. The flooding and subsequent landslides in NSW and Queensland were exacerbated by the loss of dense forest in the fires of 2020, leaving thousands temporarily without clean water and sanitation.

While it can be easy to geographically distance ourselves from the crisis, the choices we make daily have a profound impact. Aja Barber in her must-read book Consumed, explains the problem with referring to these countries as ‘developing’. Barber advocates for the use of more accurate terms like ‘Global South’ and ‘traditionally pillaged countries’, as they better reflect the reality of history and the ongoing negative contributions of the Global North.

With International Women’s Day just behind us, it’s important to examine how the global water crisis disproportionately impacts women. It is estimated that each day, women spend 200 million hours collectively securing water. Access to clean water is essential during pregnancy for the health of both the parent and child. The availability of clean water and sanitation also allows women to have more time to pursue activities that empower, such as education and business.

We can all agree the world’s water is (and therefore, we are) in trouble, so what you can do?