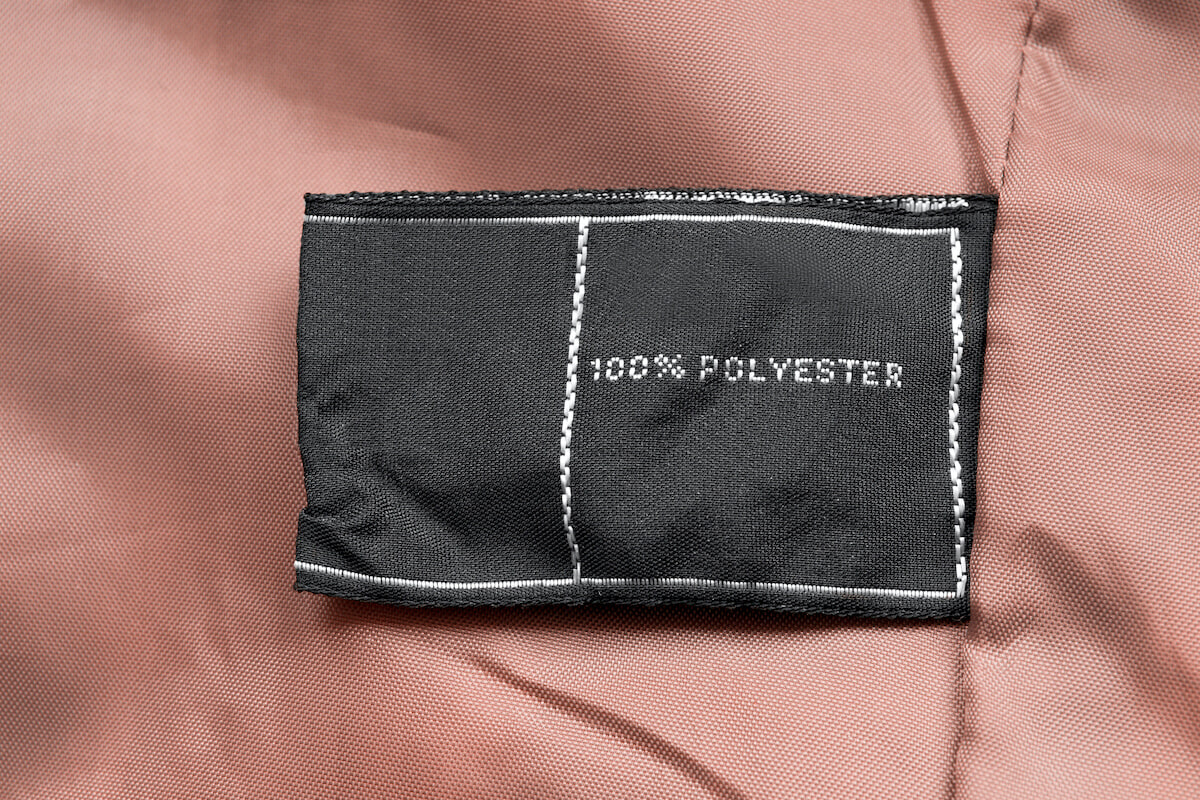 What to do about microfibres in your laundry

Lightweight, durable and cheap, about 60% of the world’s clothing is made from manmade fabric like polyester, acrylic and nylon. Aka plastic. And each time they're washed, these garments shed tiny plastic microfibres into our water systems.

The result is clothing’s huge contribution to the more than 1.4 million trillion plastic fibres estimated to be swirling around in the world’s oceans. (According to the UN, the fashion industry also produces around 20% of the world’s wastewater, 10% of its carbon emissions and a garbage truck full of textiles that is incinerated or sent to landfill every second) .

Water treatment plants only filter around 60% these microfibres – leaving the rest to flow into our waterways and eventually out into the ocean. Resulting in half a million tonnes of plastic microfibres entering the oceans annually – or around three billion shirts worth.

Microplastics are mistaken for food by fish and other marine animals, and often carry nasties like toxic pesticides. Once inside marine creatures, they cause starvation, endocrine disruption, and broken down digestive systems.

Plastic ingestion at all levels of the marine food chain, eventually finds its insidious way into our bodies too. If you think that avoiding fish is the best way to stay safe - a 2018 study found microplastics in honey, beer, sugar, and almost all of the 39 salt brands tested.

Worse yet, the volume of polyester fabric we produce is growing year on year.

Ok, that’s quite a lot of bad news. Any hope on the horizon?

The V5 Seabin unit is an automated ‘trash skimmer’ designed for marinas and harbours. It acts like a floating rubbish bin, and works by skimming the water’s surface, intercepting floating debris. When fitted with a special filter, the Seabin can even capture microfibres.

Stopping microfibres closer to the source is the aim of a ‘bulk acoustic wave system’ being developed by scientists at Japan’s Shinshu University. The system sends sound waves through greywater before it leaves the washing machine, forming a central acoustic wave, which traps microplastic fibres, and sends them down a central channel towards an ultrafine filter, where the water can be evaporated and the fibres removed. Microfibre-free water flows down the two side channels.

In the lab where the system was tested, 99% of Nylon 6 fibres and 95% of the polyethylene terephthalate (PET) fibres were captured. But there are still issues that need to be ironed out, as it requires a special washing machine and drainage is very slow.

What can we do about microfibres right now?

In the meantime, there are plenty of things we can each do to reduce our own contribution to the microfibre pollution problem.

Use a laundry liquid for synthetics: Laundry powder can ‘scrub’ fabrics and release more microfibres.

Set your washing machine to cold: Washing at higher temperatures can damage fabrics, causing them to release more fibres..

Embrace second hand and vintage: The clothes have already been made, so you’re not contributing to demand or waste at the production end of fashion.

Use a bag or ball: A Guppy Friend wash bag can capture around 99% of the microfibres released in the washing process, so they don’t go down the drain. Or use a Cora Ball in your washing machine to capture lint, which you can pick off manually and pop in the bin.

Buy less, but better: Higher quality, natural fibres like cotton, silk, linen, and wool will not only last longer, but (ironically) eventually break down in the environment. Synthetic fabrics will be around long after we are.

Say no to synthetic fabrics: As consumers, sometimes we simply need to vote with our wallets, and choose to not buy synthetic clothing where possible.

At ecostore, we’re on a journey to make our packaging as sustainable as possible, and provide solutions to the problem of plastic pollution wherever possible.