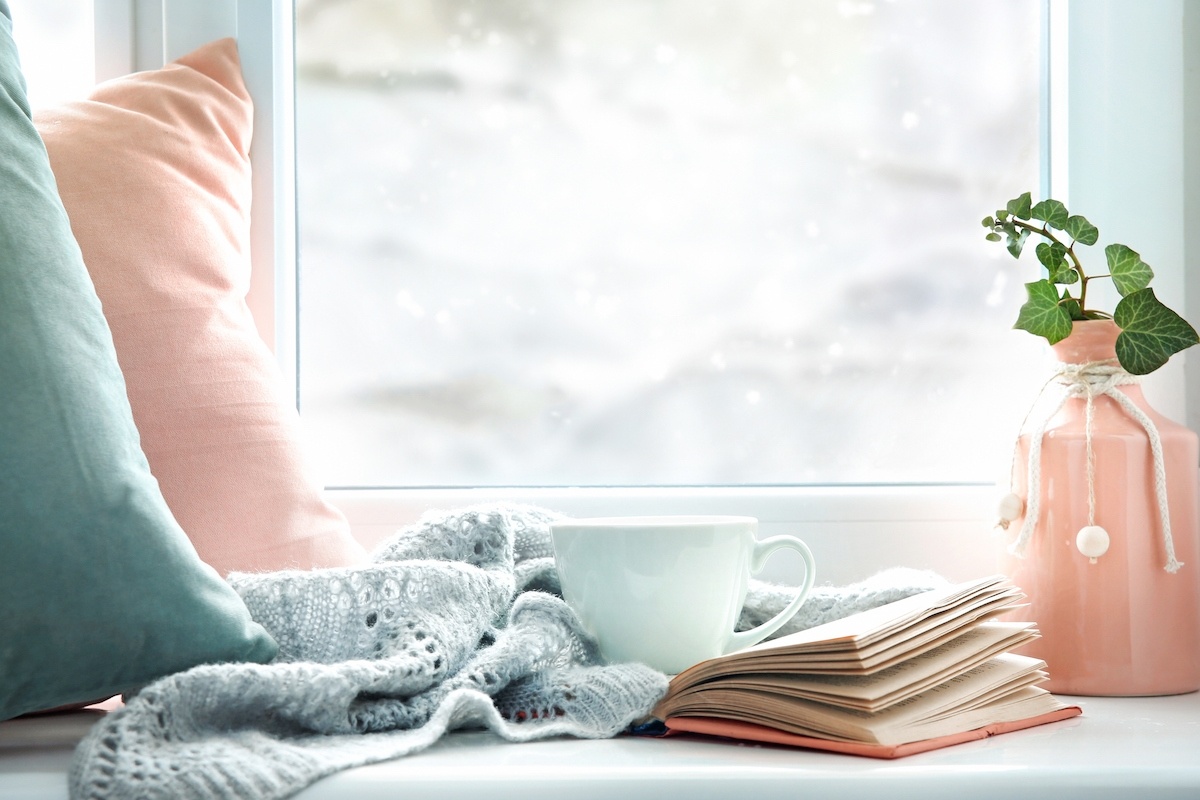 The power of self acceptance

The start of a new year is always a strange time, often a mix of excitement and anxiety of what the next twelve months may hold. In 2018, instead of spending those weird days in between Christmas and New Year’s Day dwelling on all my shortcomings, I did the opposite. I listed all of my favourite things I did that year and looked at everything I had achieved. I still made goals, but they were extensions of things I already enjoyed doing – a certain number of kilometres I wanted to run and books I wanted to read. I am old enough now to know that simply flipping the calendar is not going to result in a daily meditation practice or reducing my caffeine intake.

That list sparked something – I proclaimed that in 2019 I was going to read one book every month, and not one of them was going to be a self-help book. What would happen if I stopped buying into the idea that I was fundamentally not good enough? There are a lot of people who are profiting off every one of our insecurities. I decided that I was going to grow in 2019, but more organically. I wasn’t going to focus on some sort of “successful person” checklist of becoming more minimalist, cutting out sugar or streamlining my morning routine.

It was exciting just to be reading for enjoyment, for the better part of the decade, I had only been reading to get a better grade, add another reference or find a way to increase productivity. I have read books on creating new habits, cultivating creativity, peak athletic performance and everything in between. If there was a book that promised to make me a better person for less than $39.99, I was sold. Okay, bear with me because this might be stating the obvious – but I eventually realised that reading about making changes to your life is not the same as actually doing it. It’s not even a valuable first step if it’s the only step you take.

I still love learning, so every book I read last year was non-fiction. Some were brand new books, others more than a decade old, and one book often lead onto the next. I read memoirs from politicians, athletes and educators, I read about the economy of collectible items and the effect of trauma on the physical body. I read books about social justice, and books with satirical comic strips from an artist turn author I followed on Instagram. Some books I couldn’t put down and finished in mere days, others dragged across months. At times I was reading more than one, deciding how I felt for that particular commute.

Instead of focusing on myself, I lavished in the richness of the stories, the simultaneous complexity and simplicity of the human experience. I learnt more about myself in my reflections of these books than I did in any of the ones that promised to change my habits, my home or my productivity. While I fell off track with one book per month as the year became busier, I still felt an immense sense of pride as I finished the last pages of my eleventh book on the second day of 2020.

I found it somewhat amusing that in an attempt to boycott resolutions, I had inadvertently made a resolve, and actually stuck to it. I think I finally struck the right balance of a challenge without the pressure. Don’t get me wrong, as I go into 2020, I’m still trying to drink more water, go to yoga and make my bed some mornings – just like I have been for the thirteen years, but now I know that I’m just as kind, loving and worthy on the days that I don’t.